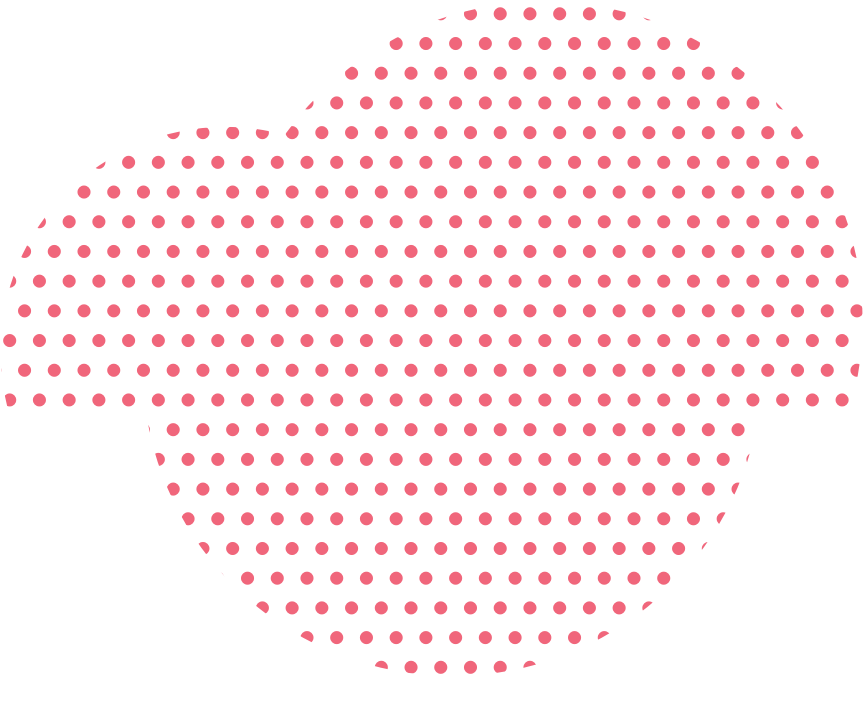 The Tia Maria Platinum Experience is the ultimate night under the stars. Enjoy a premium movie package for two with Tia Maria cocktails and sink into our double bean bed with the best view of the screen in an exclusive area. Plus, indulge in our mouth-watering QT hotels grazing box and get served with delectable food & beverages, all included in the package.

Want the red carpet experience? AAMI Gold Grass gives you a taste of luxury with a reserved deluxe bean bed in an exclusive area and waiter service. Relax and enjoy a movie in style with this special experience.

Upgrade your Moonlight Cinema experience with the CONNOISSEUR Lounge. Experience a great view of the screen, a comfy bean bed and a decadent CONNOISSEUR Ice Cream. Could it get any better?

View more
A Week of Romance at Moonlight Cinema

Treat your friends or that special someone to a romantic movie night under the stars To celebrate Valentine’s Day, we’re showing a whole week’s worth of romantic movies you’ll fall in love with. Re-live classics like THE NOTEBOOK and NOTTING HILL or…

Don’t miss a Preview Screening of SPENCER on the 19th January Receiving widespread critical acclaim and award nominations, Spencer stars Kristen Stewart as Diana, Princess of Wales. Some calling it her best performance yet. About the film: December, 1991: The…

Moonlight Cinema acknowledges the Traditional Owners of Country throughout Australia and recognizes the continuing connection to lands, waters and communities.  We pay our respect to Aboriginal and Torres Strait Islander cultures and to Elders past and present.